Here is a house we bought in #Candia NH. The story on this one was interesting. This house was in very bad shape and the owners were so relieved to have been able to sell it. Never mind within 30 days.

Here is a house we bought in #Brookline NH. The out of state owners or this house were devastated by a broken pipe in the kitchen that flooded and ruined the house. The insurance company denied their claim and would not give them money to reimburse the damages. That is when we came in to help. We bought this house and gave them #cash they needed under 30 days and helped them greatly with their problem.

Here is a house we bought in #Manchester NH. This house needed a LOT of work and the seller needed to get rid of it fast to move. We helped him achieve that goal. Now this is a nice renovated house in Manchester. Adding more value to the neighborhood.

Listing vs. Selling To Us

Which route is quicker?
Puts more cash in your pocket?
Has less hassle? 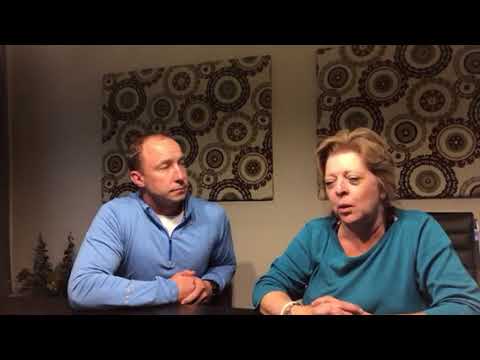 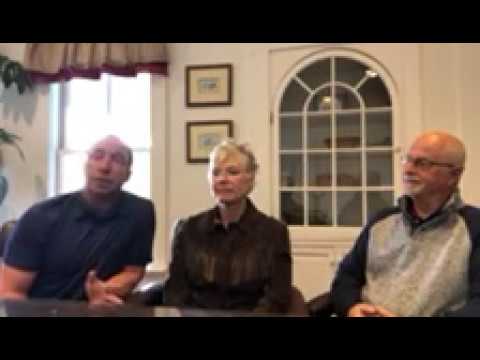 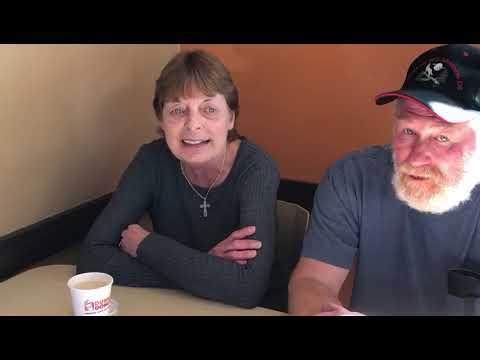 “I saw a sign… a sign on a telephone pole… coming out of Bed Bath & Beyond [We Buy Houses 🏠]. Best sign I ever saw! It went excellent… never had to do so little work in my life!”

“Quite often investors are willing to pay cash for a home and with the recent tightening of financial restrictions, coupled with the growing number of complaints about low appraisals, having a cash buyer has become even more appealing.”

Get Your Fair Cash Offer: Start Below!

We buy houses in ANY CONDITION in MA. There are no commissions or fees and no obligation whatsoever. Start below by giving us a bit of information about your property or call (978) 755-0782...